I attended the “Official Dedication and Unveiling of the New Commemorative Paving Stones at Citizen’s Plaza” at Burnaby City Hall today.

It was a lovely, sunny, autumn day, with a congenial crowd of local volunteers, City staff, and politicians. In addition to the unveiling of redone commemorative paving stones (they’d faded over the years), the event was also an opportunity to recognize several Burnaby Citizen of the Year Kushiro Cup award recipients, inductees to the Burnaby Business Hall of Fame, and the Burnaby Sports Hall of Fame. These awards had been presented at previous events, but it was nice for recipients to get another round of public appreciation.

The event was combined with an Open House at City Hall, and many City departments had displays. 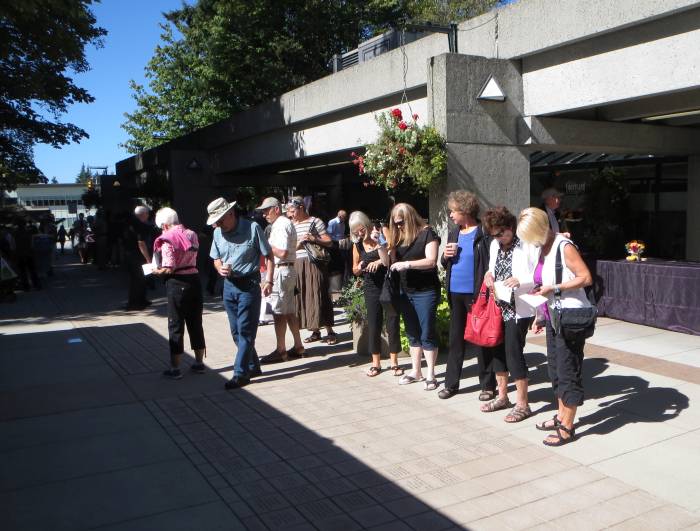 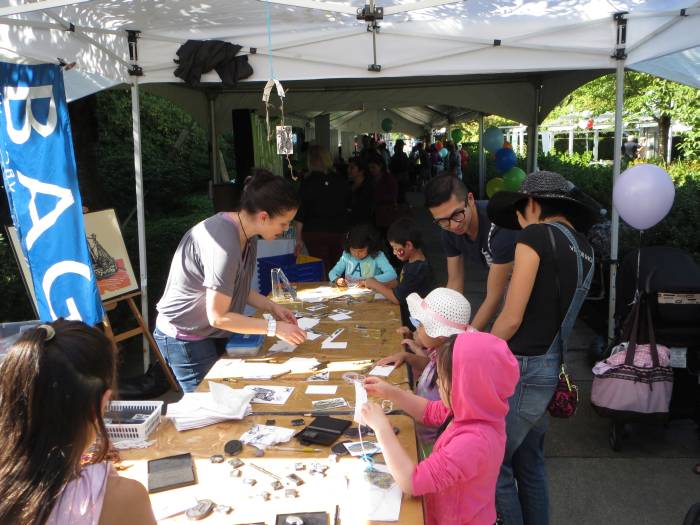 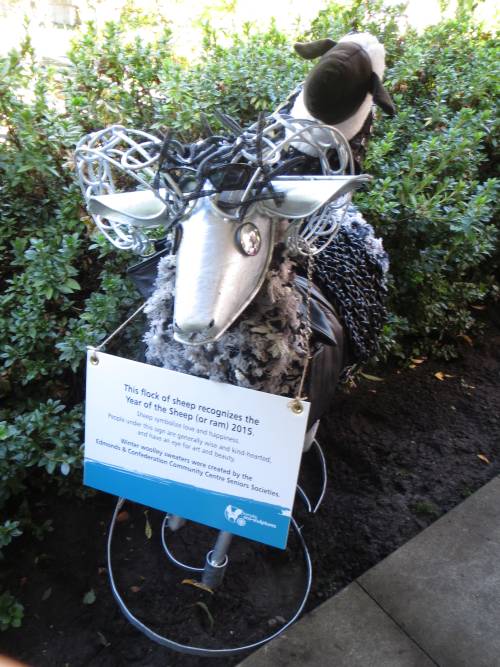 Burnaby has an ongoing eco-sculpture program. There were several sheep on display in readiness to be planted for the upcoming Year of the Ram (Sheep) 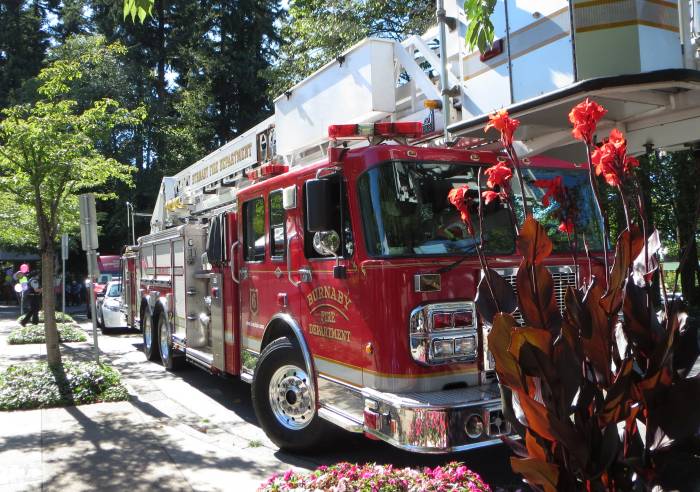 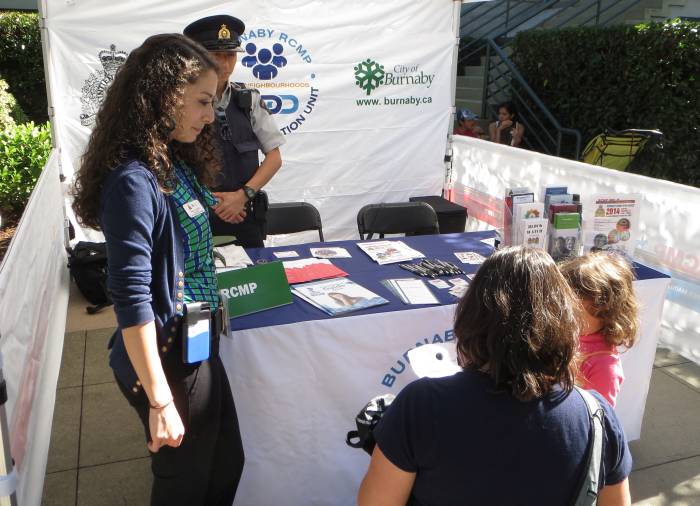 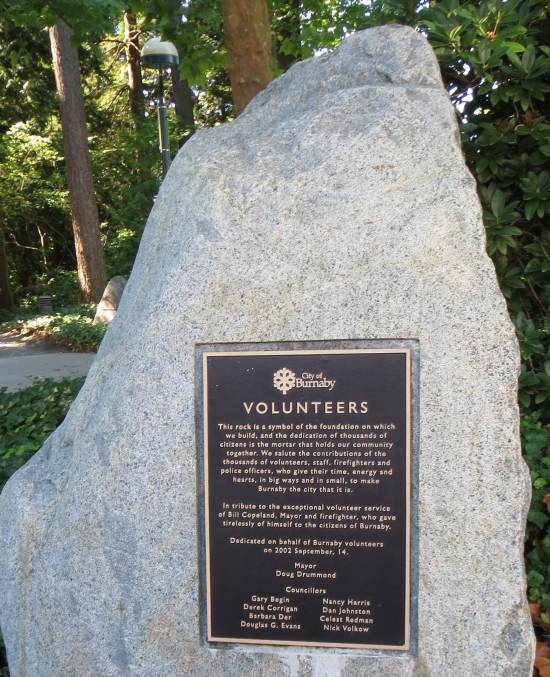 Whidbey Island in Washington State has become one of our favorite camping destinations. There are several state parks on the island, which, depending on time at the border, takes about two-and-half to three hours to reach from our home in Burnaby, BC. 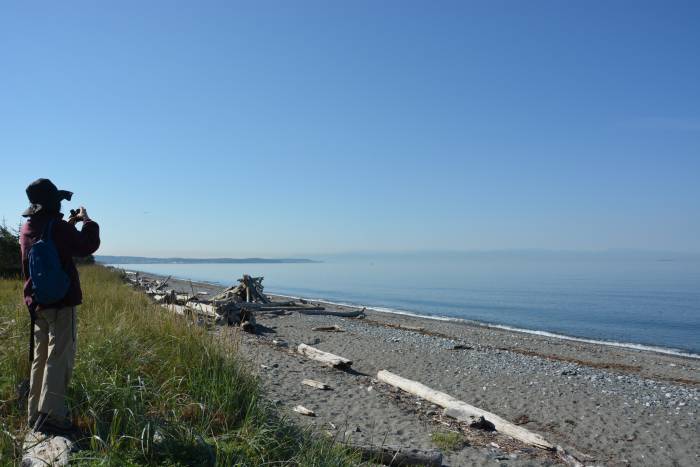 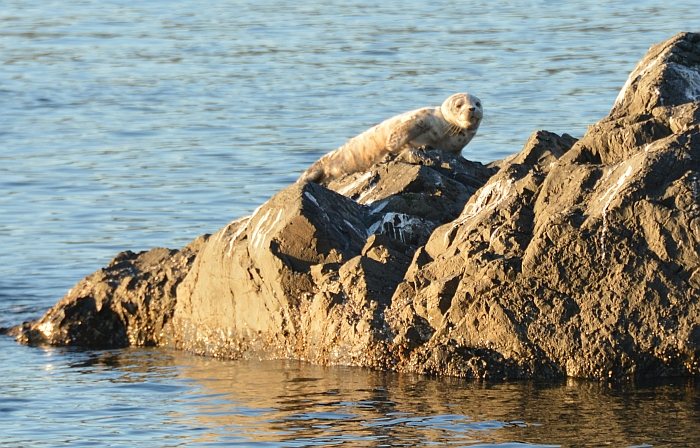 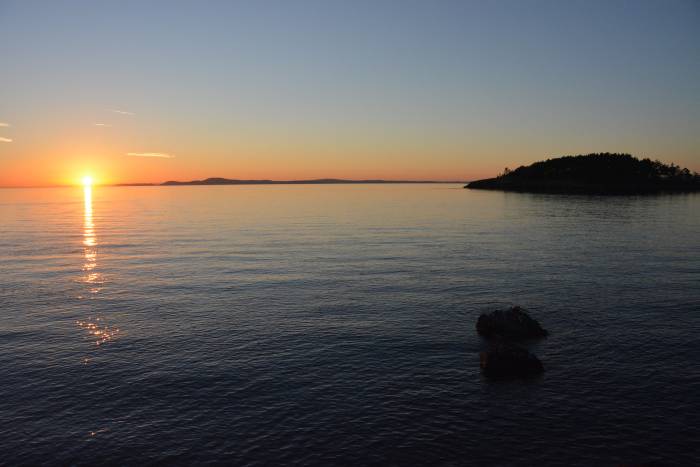 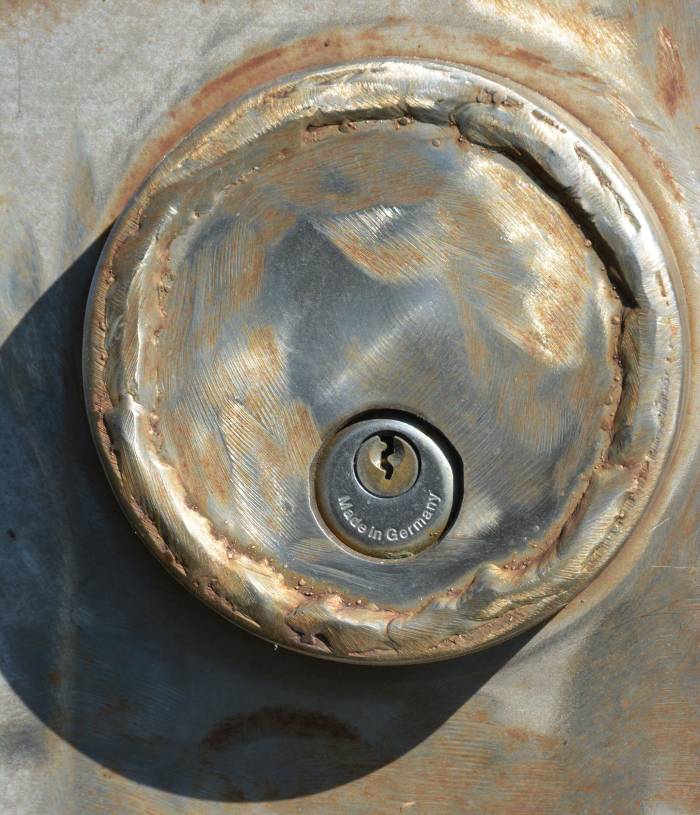 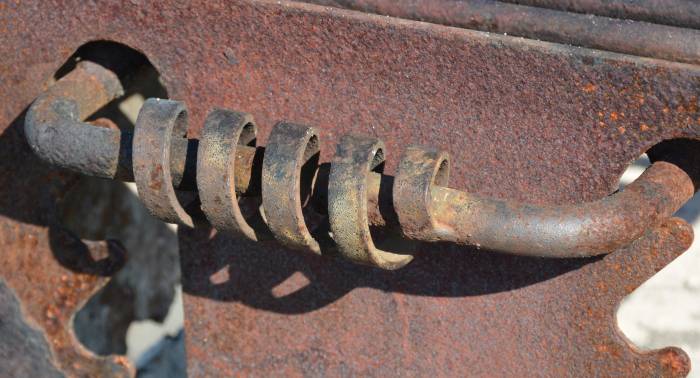 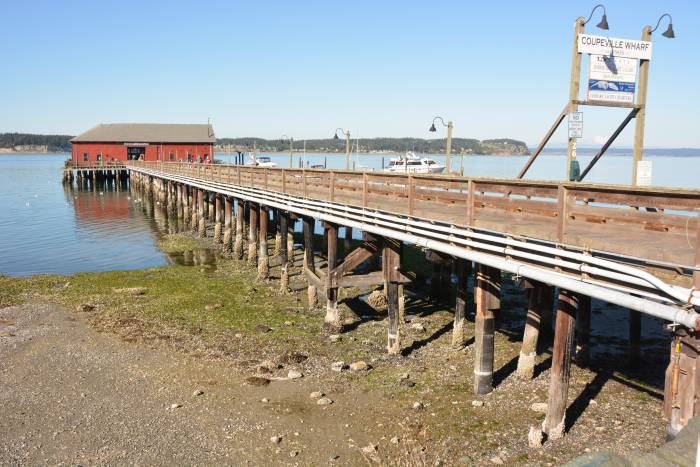 The wharf at Coupeville, a funky town mid-island 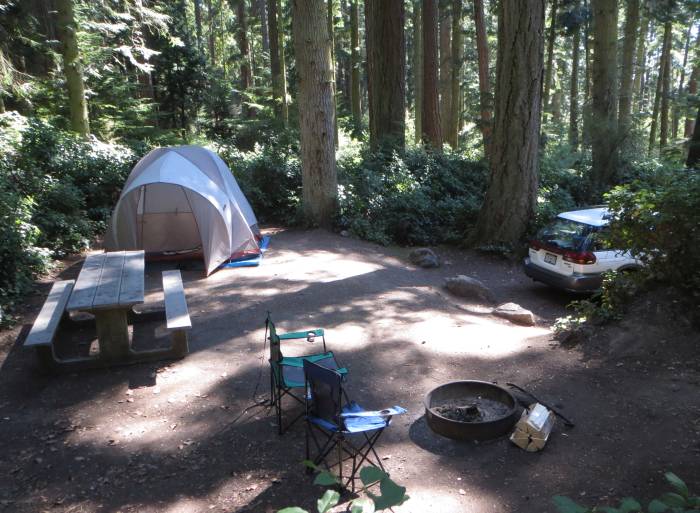 We’ve grown to love Whidbey Island ever since we “discovered it” several years ago. Lots of nature, wonderful state parks, lovely beaches, a variety of wildlife, yet all accompanied by easy access to groceries, shopping, etc.

And the state parks are quiet. We marvel at how even on busy weekends campers are near totally silent by 9:30 and definitely by the 10:00 pm quiet time.

The Alta Vista Park Community Picnic in South Burnaby is always a great event. It’s truly a community gathering, and the organizers are excellent.

Byrne Creek Streamkeepers have participated for many years, and it’s one of our favourite events.

Some photos from yesterday: 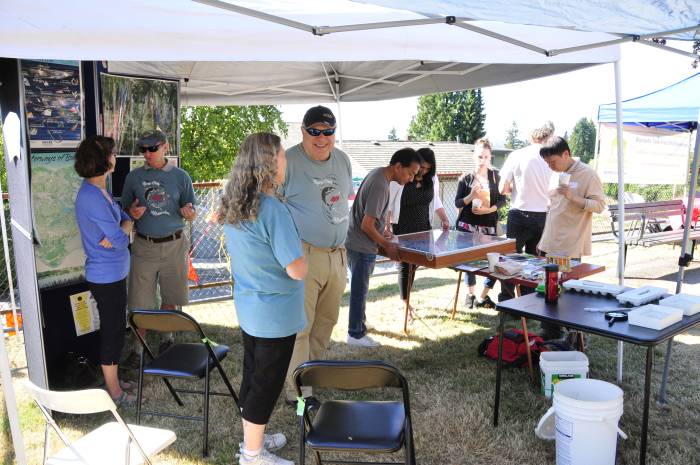 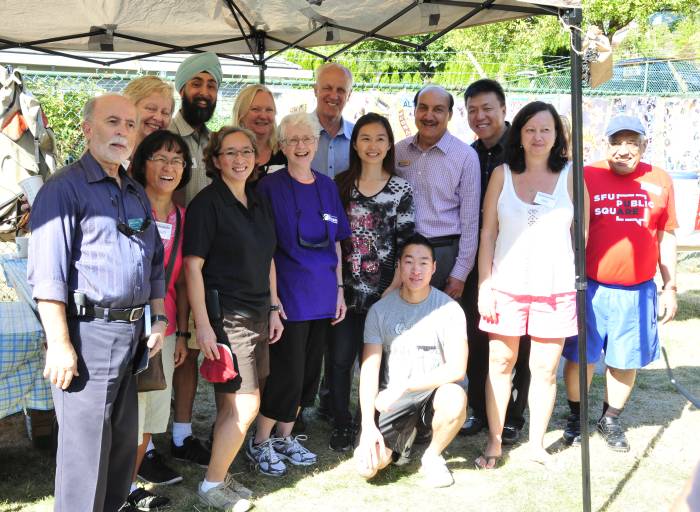 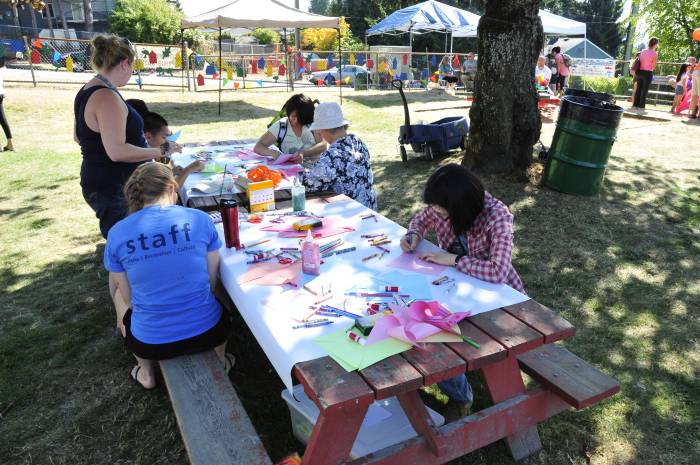 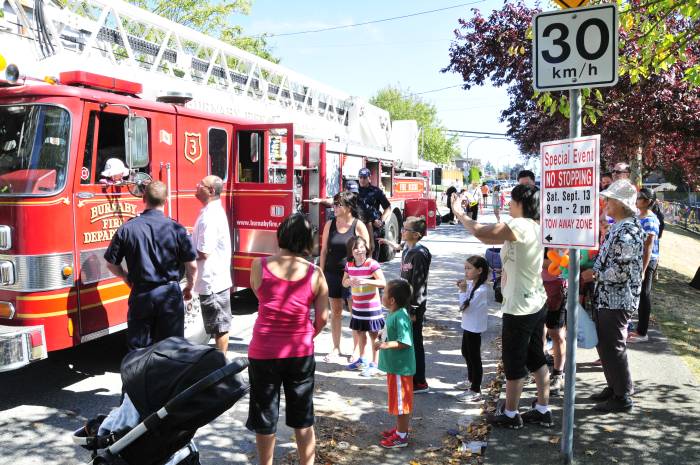 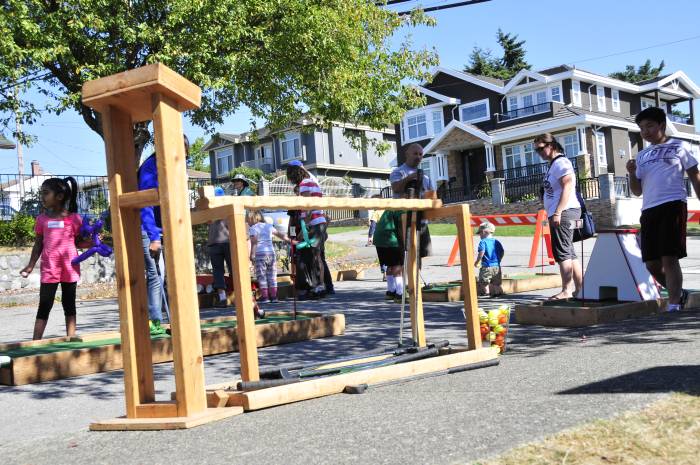 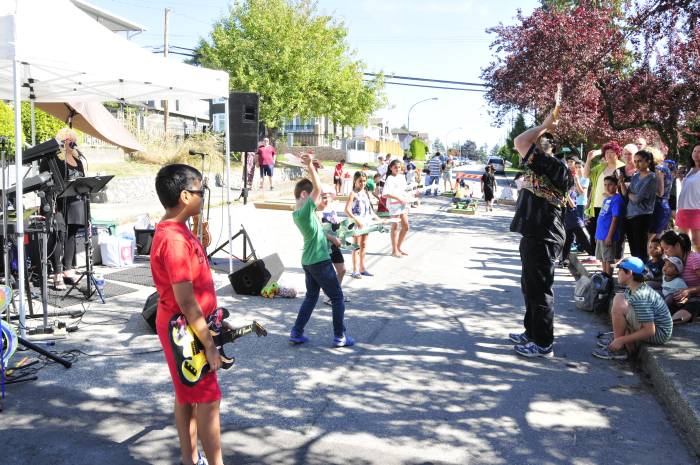 I try to do this loop at least once every couple of years. You can do it fairly comfortably in a day, with several stops here and there along the way. 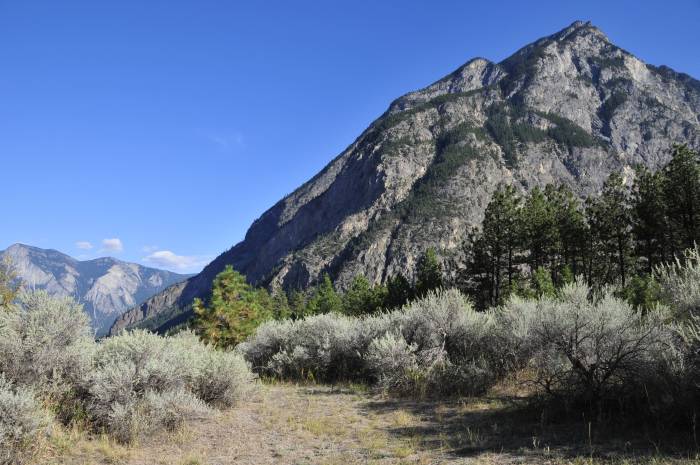 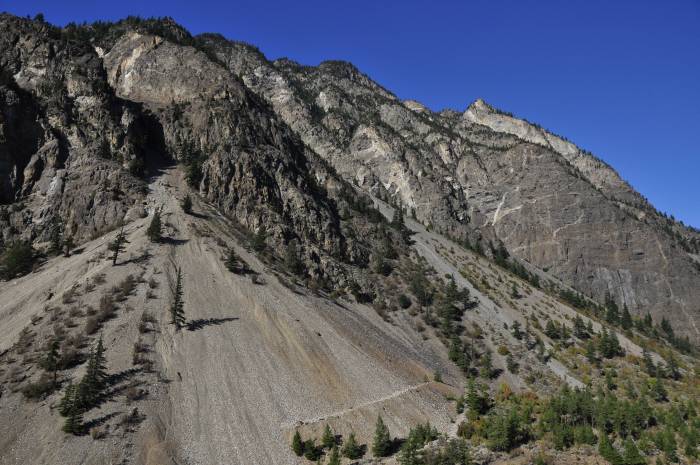 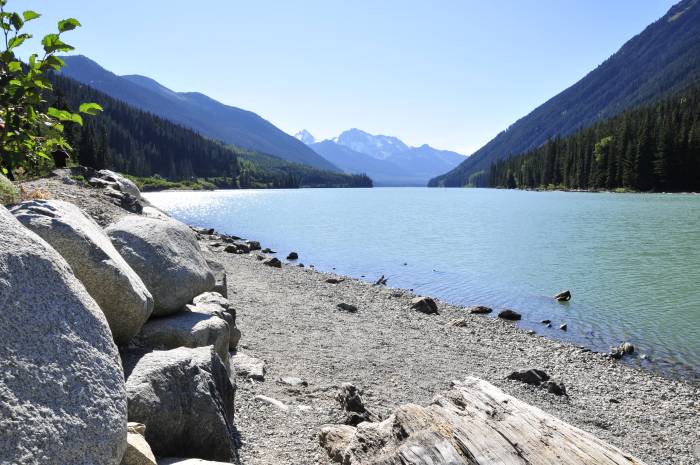 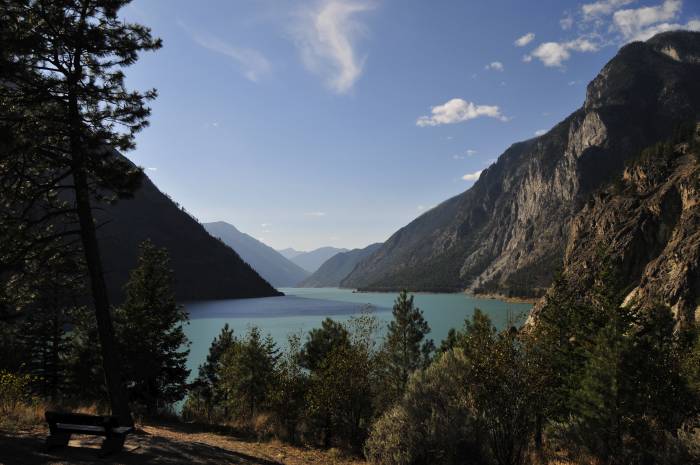 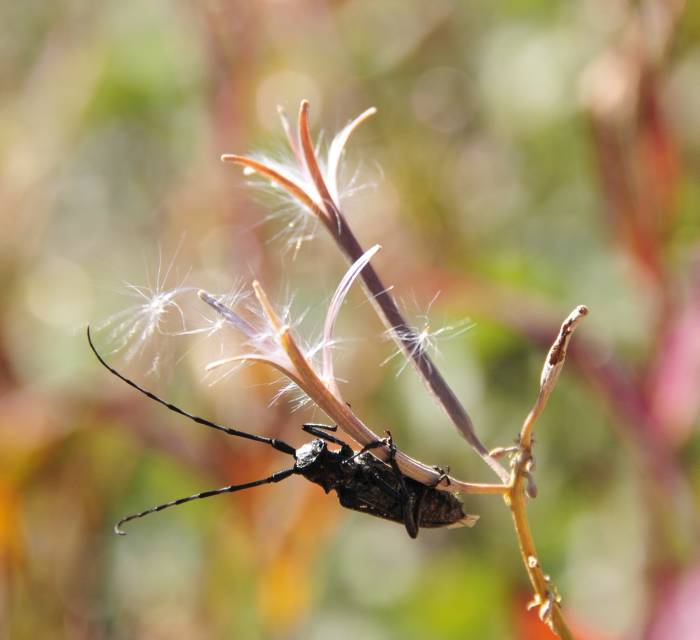 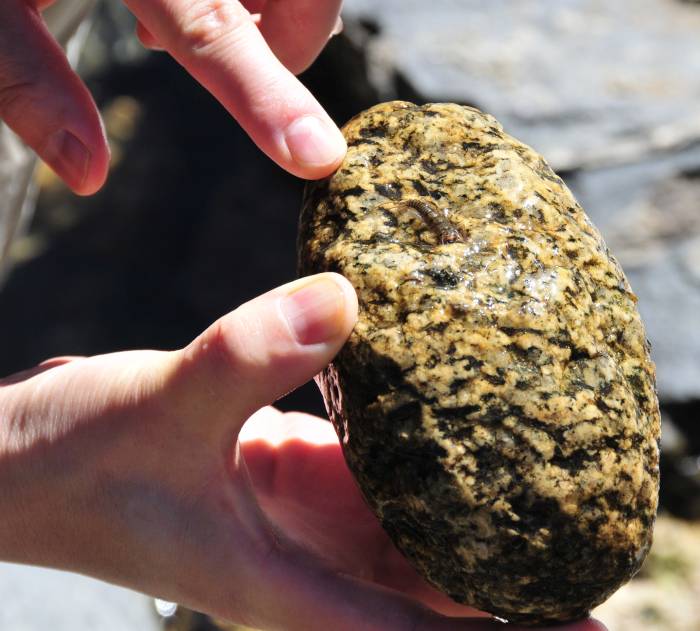 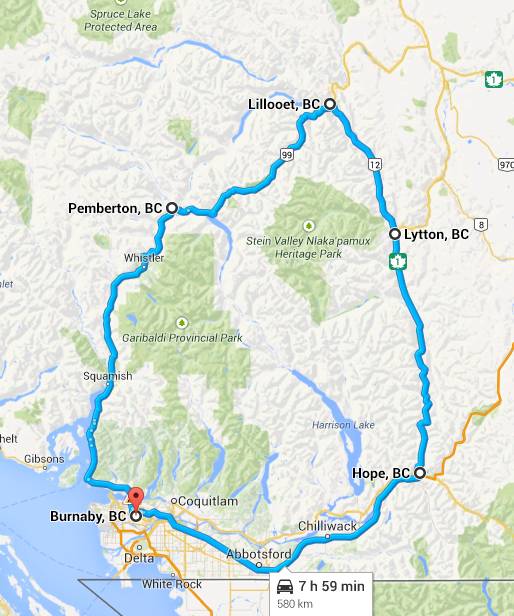 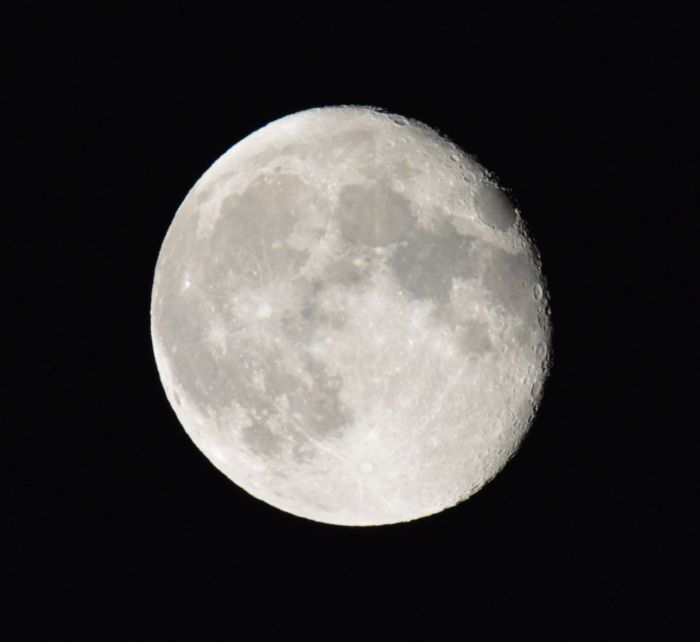 The Other Press student newspaper at Douglas College asked me if they could use one of my Nikkei Matsuri photos from my Flickr photo stream. I said sure, for a photo credit.

Tonight I started the process of copying my photos to my new Windows 8.1 computer. I have set up the Photos folder to automagically redirect to the D drive (second 2TB hard drive that I specified to be installed in the new system).

Instructions on how to redirect a folder here.

The new computer is now copying 154,596 files, for a total of 1.22TB from a NAS (network attached storage) backup system. Windows 8.1 estimates that this will take about 12 hours. Initially it thought 17 hours. OK, now 8.5 hours. Whatever. That’s why it’s great to have more than one computer when you rely on them for business and pleasure. I am writing this on my Mac Mini that I mostly use to fool around on.

I like having my photos on an internal HD. Faster access than on a NAS or external USB drive. I use NAS and USB for backup.

Yumi and I had a great time at the Nikkei Matsuri today, just up the hill from our place at Nikkei Place. Great music, displays, food, and culture, with a wonderful family-friendly crowd. It’s on tomorrow, too! 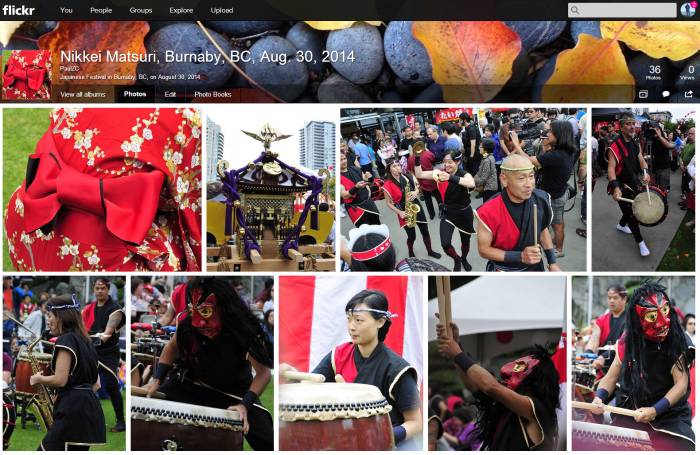 Several photographers were excited about this Green Heron, at Piper Spit at Burnaby Lake, in Burnaby, BC, today. 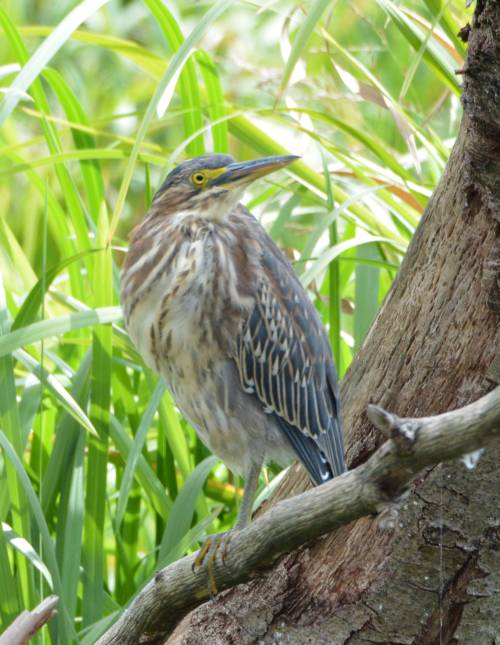 Wood ducks are gorgeous — males so flamboyant, females pretty, both sexes shy. Here’s one from Piper Spit at Burnaby Lake today. I had an errand to run in north Burnaby, so I brought the camera along for a stop at the lake on the way home. 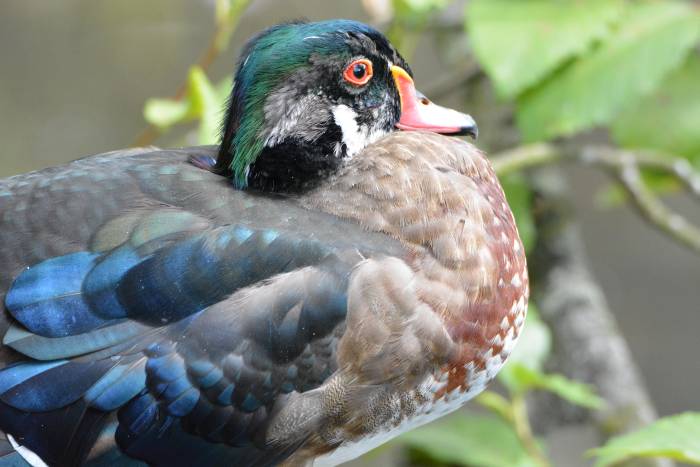 Shoot shoot shoot. You learn by doing, so do.

Take photos from different angles, try different exposures, move closer up, move farther away. Experiment with faster and slower shutter speeds, and larger and smaller apertures. Try some at wide angle, try some at telephoto. Try some with flash, some without. Try fill-in flash.

If you don’t want to lug a DSLR around all the time, carry a pocket camera and take photos here, there, and everywhere. Practice gets you closer to perfect.

In the old days of film, every shot cost. Cost for film, cost for developing, cost for printing. The first two costs are now minimal, though you can still spend a lot on printing.

With digital, you can take thousands of photos for less than a penny to at most two or three cents per shot – and those pennies are reusable.

Examples of card prices taken from the NCIX website today:

This is not to say that you should mindlessly bang away on your shutter button. You should still compose and expose each photo as best you can, just don’t be reticent about taking lots of different views with different settings.