Good deed of the day accomplished. While we were checking out lighting stores in Richmond BC, Yumi spotted a seagull that appeared to have a broken wing. We observed it for a few minutes, and it was definitely dragging its right wing, and when approached, stayed on the ground.

I called the Wildlife Rescue Association in Burnaby, and described the situation. They said it would be great if we could get it into a box and bring it in.

I grabbed a pair of work gloves and an old towel from the trunk of the car, and kept an eye on it, making sure it didn’t stray onto busy Bridgeport Rd. while Yumi went in search of a box. Yumi was back in a few minutes and after a short chase and trapping pincer movement, it scooted into the box and we had it secured.

We drove directly to the WRA, getting there in about half an hour, and deposited the patient. We kept the box covered with the towel to keep it dark and relatively quiet, and the gull made the trip with little noise.

Hope it makes it.

We were so focused on the rescue that I forgot to take any photos!

UPDATE: Aug. 20. I’m sad to report that I contacted the WRA today to check on the gull, and it had to be euthanized. Apparently the humerus was beyond repair. Sad to hear, but at least it didn’t have a potentially long, suffering death. 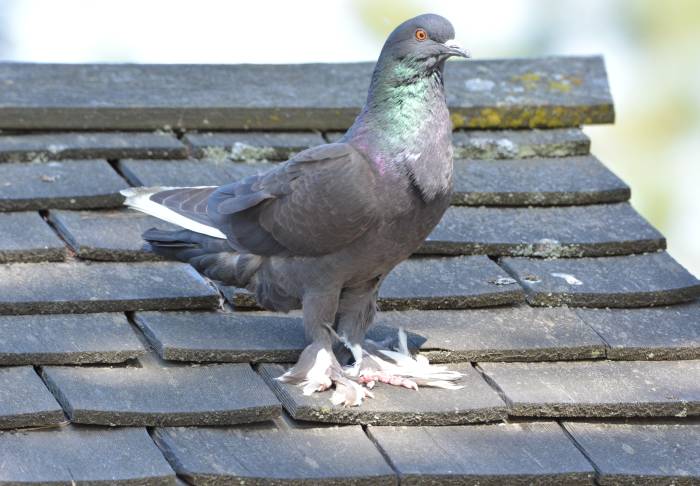 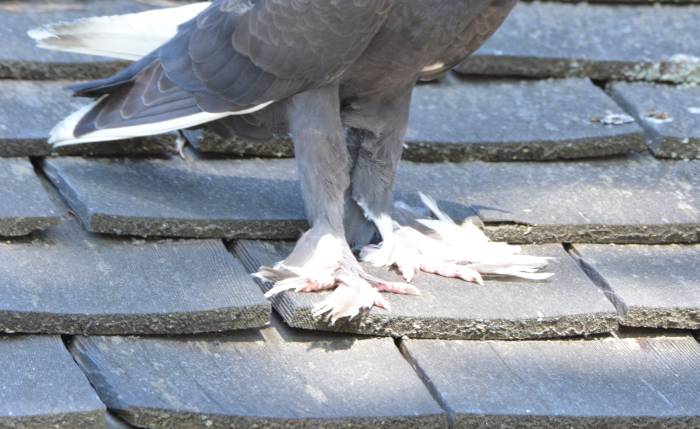 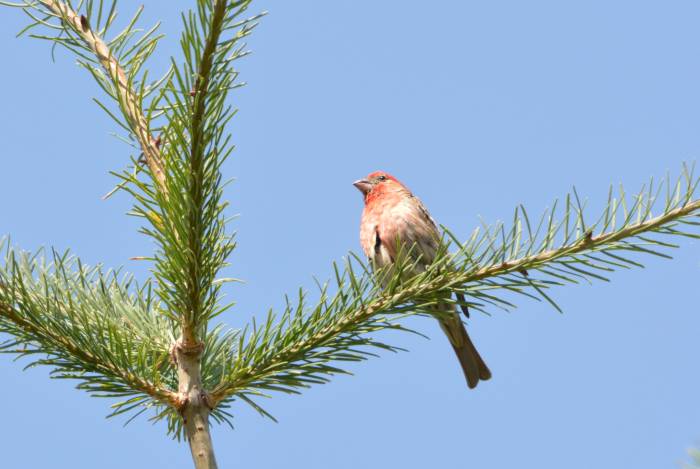 I bought our first wild sockeye of the season at Save-On Foods in Burnaby, BC, today.

It was small, weighing in at 0.686 kg, or about 1.5 lbs. Of course that’s sans head and guts, but it still appeared undersized. All of the sockeye at Save-On looked small. Certainly way smaller than the pinks I fished on the Fraser last year.

Come to think of it, the fish looked not much bigger than a coho jack — a male coho salmon that returns to spawn a year early.

According to the DFO Tidal Waters Sport Fishing Guide, a sockeye “usually weighs between 2.2 kg and 3.1 kg, but can reach 6.3 kg.”

UPDATE: I’ve been looking into this online, Googling and reading academic papers, and have come to the conclusion that while small, this fish was likely not an outlier.

Most research and reporting on fish sizes and weights presents “average” ranges, and it’s hard to find information about what the usual minimum weights are. However I did find the following on the Agriculture and Agri-Food Canada government website:

So I guess that 1.5-pound dressed fish was not an outlier. 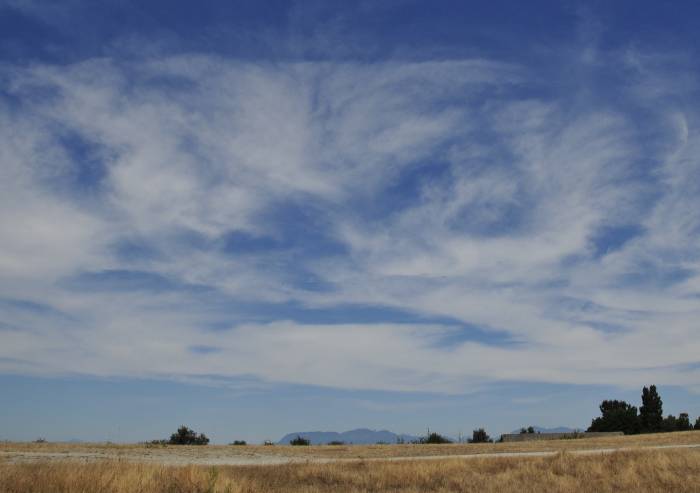 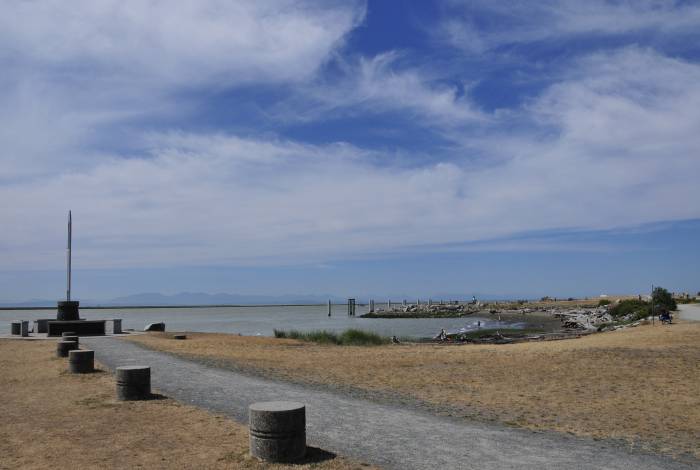 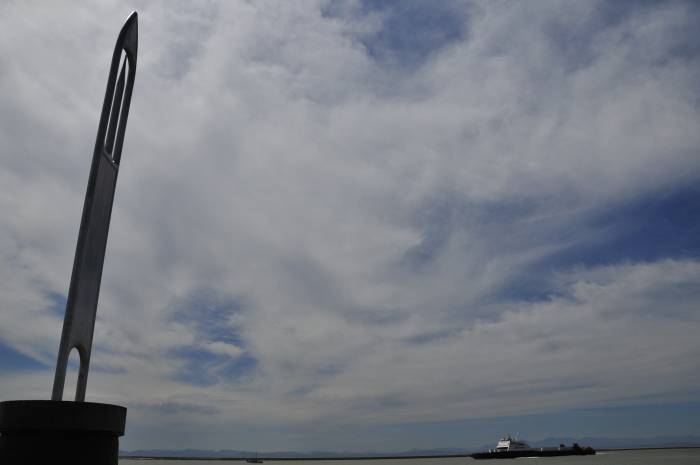 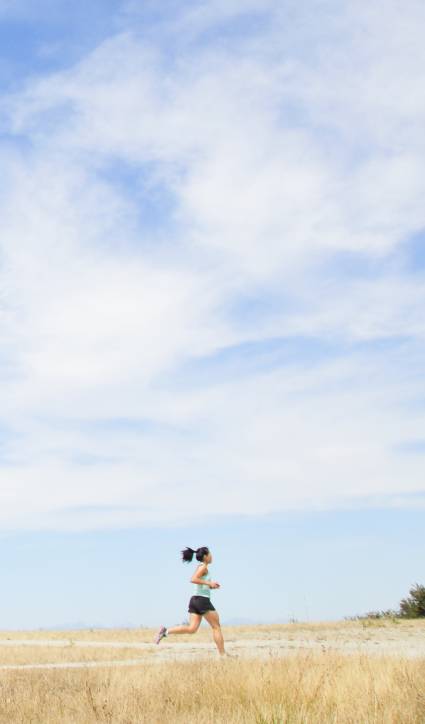 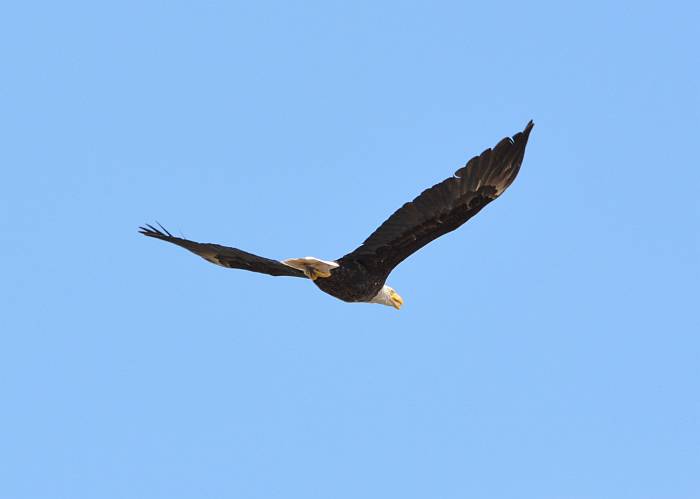 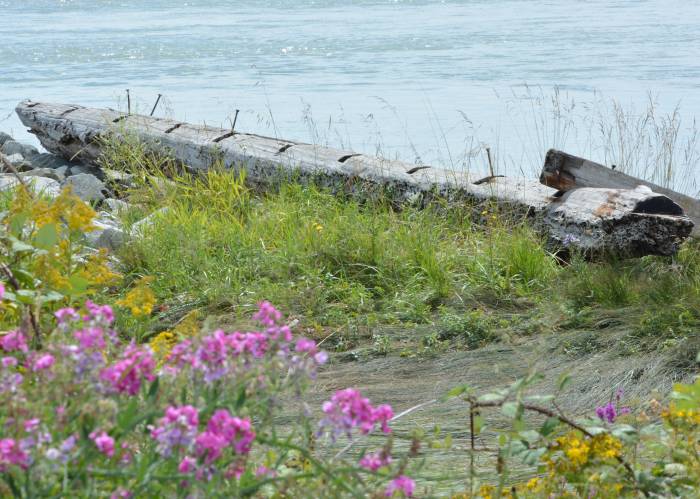 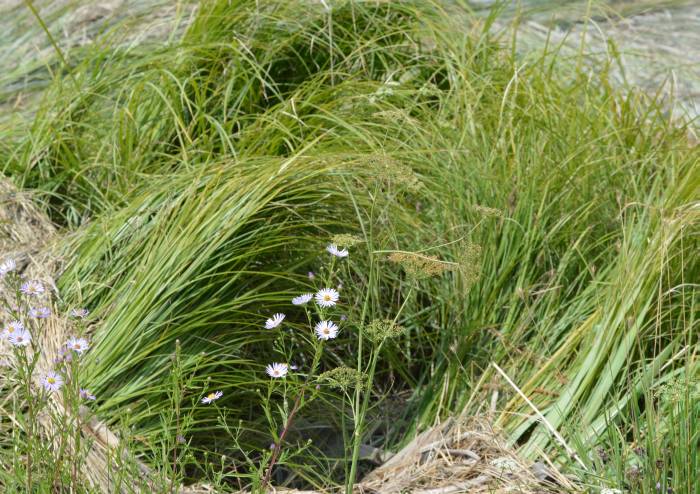 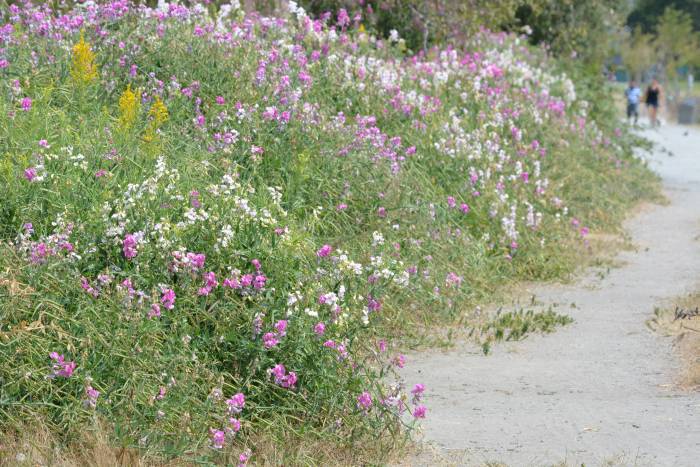 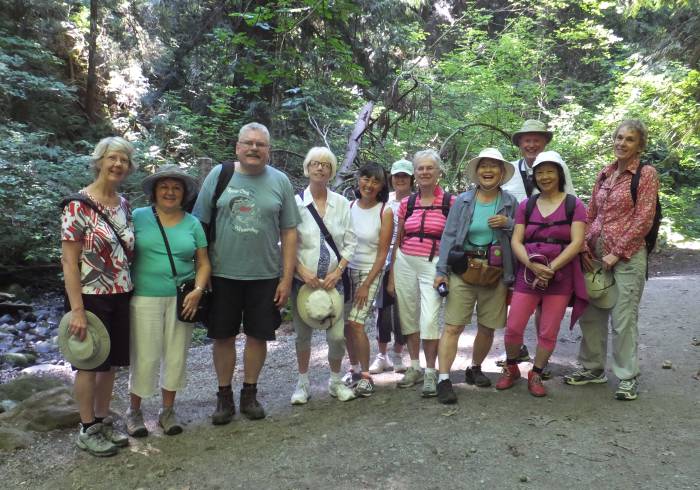 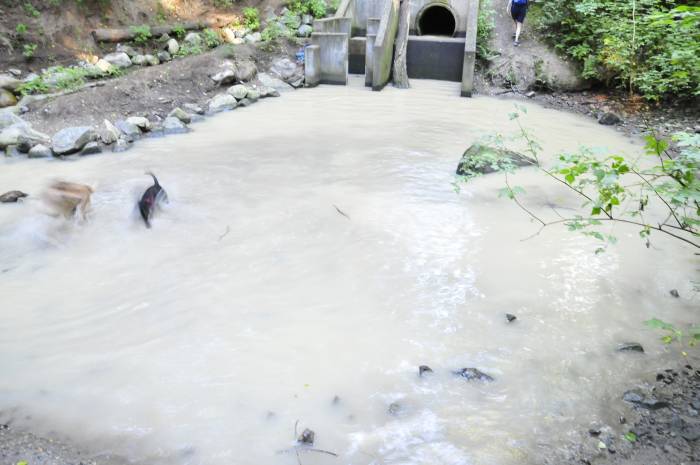 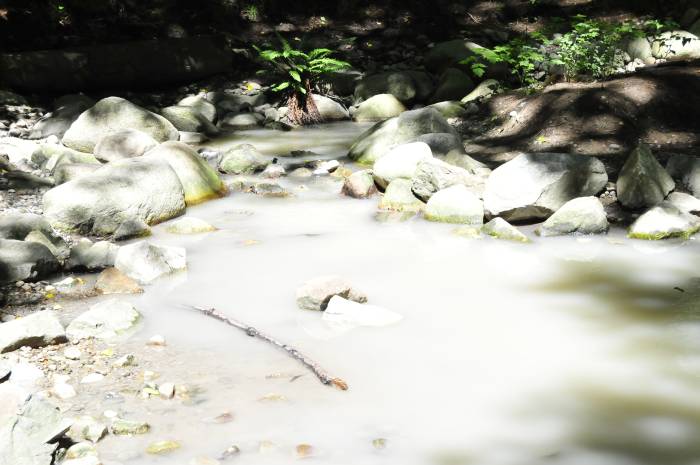 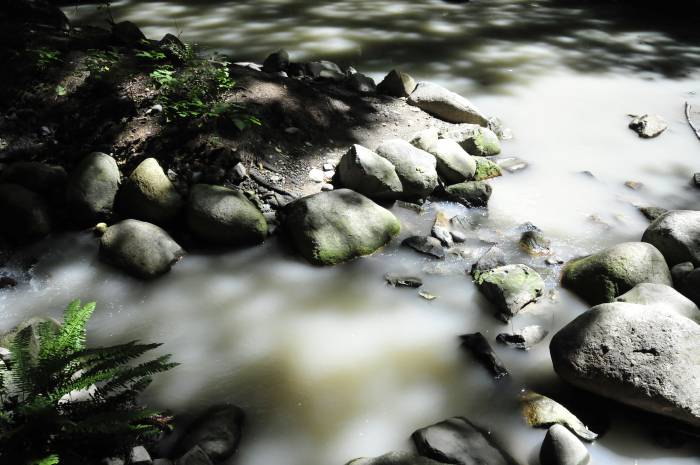 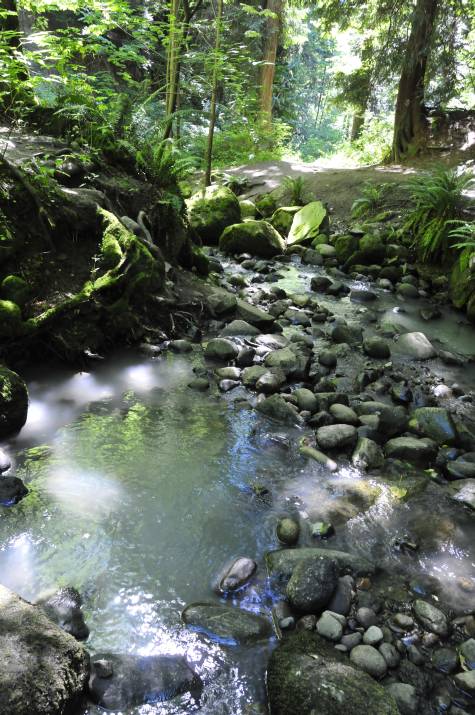 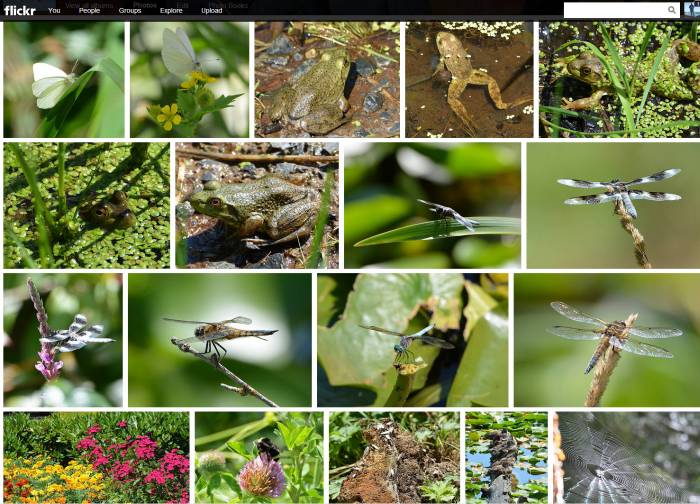 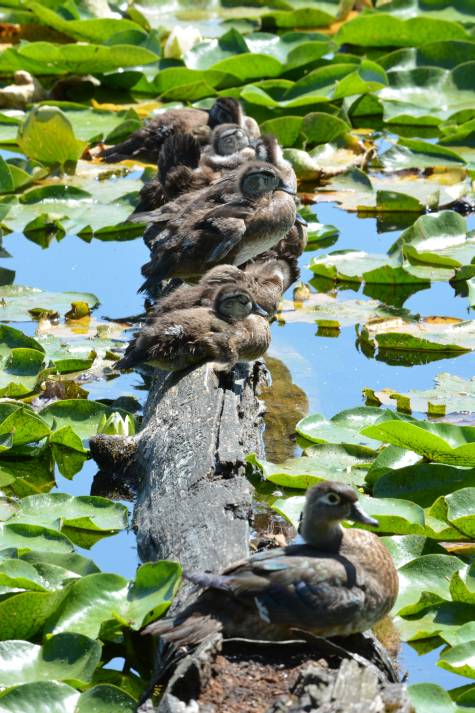